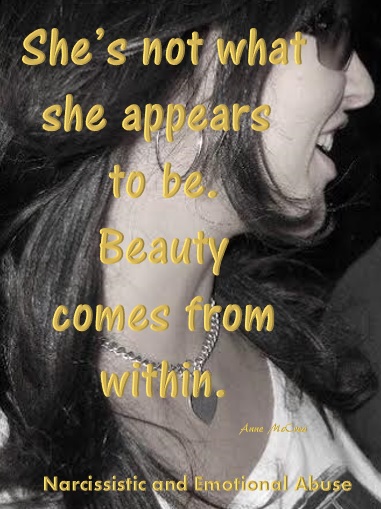 How many people do we meet who want to be the Queen Bee?  They are not happy until they have all the attention with all the worker bees buzzing around after them.  Sometimes they can be hard to spot.  They climb over the worker bees, if necessary, to get to where they want to be.  Young queens quickly seek out other queen rivals and kill them by stinging.  Ring any bells?  As many as 21 young virgin queens have been counted in a single large swarm.  They will fight to the death until only one remains.  Unlike the worker bees, the queen’s sting is not barbed and she can sting again and again without dying.  The queen bee is surrounded by worker bees who meet her every need. 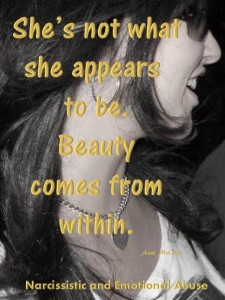 In life we see people who just want to be like that queen bee.  She doesn’t care who she stings on her mission to be queen.  She will lie, slander, manipulate and trample on anyone who dares to get in her way.  She has no compassion, no empathy and will not hold herself accountable for her destructive behaviour.

There will be plenty of worker bees swarming around to assist her on her mission.  These people have no backbone.  They have no integrity.  They have not got what it takes to stand up and say, ‘No.  This is not right.’  They are like sheep, running after each other.  Where one goes, they all go.

These controlling people need to be pulled up on their behaviour.  The worker bees need to stop buzzing around blindly because their working life is short.  What happens when the queen bee no longer needs you?  When they are of no further use, they die.  People need to stop being cowards and stand up for what is right and develop a mind of their own.  They need to stop turning a blind eye.  So many people are scared of being left on their own, being the only one who speaks out against injustice and wrongdoing.  Be prepared to stand alone, if that’s what it takes.