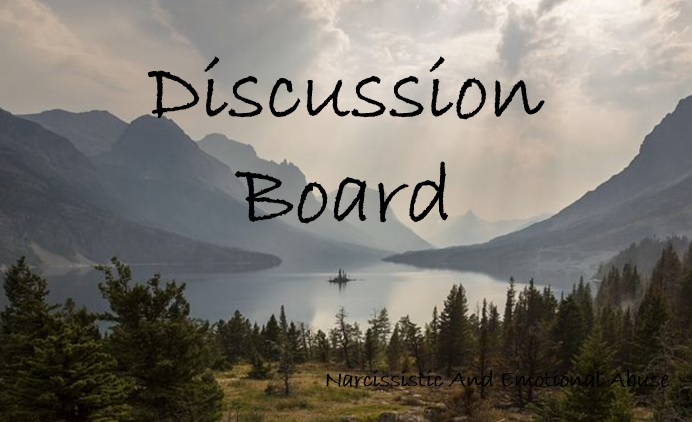 Did the narcissist in your life turn it all around and shift the blame?

13 thoughts on “Discussion Board”